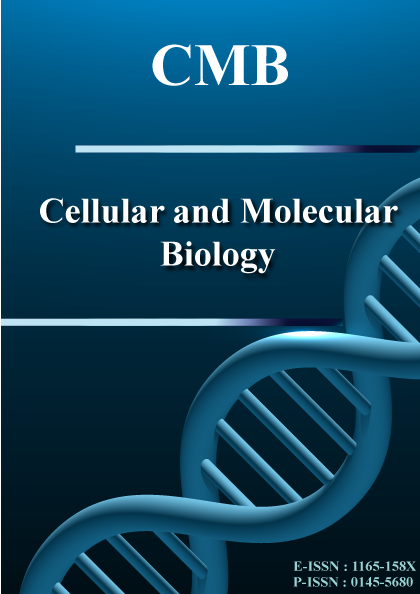 Bovine tuberculosis is a chronic infectious disease caused by Mycobacterium bovis affecting humans and livestock. Like Mycobacterium tuberculosis (M.tb), M. bovis can persist in cattle without causing overt symptoms after entering a non-replicating persistent (NRP) state. Given that M.tb enters NRP under stress conditions, we sought to find the effects of vitamin C (VC) on M. bovis in vitro and in vivo (VC could mimic stresses like hypoxia by O2 scavenging and acidic conditions in phagosome). M. bovis was cultured in a medium with VC for 48h. The differential expression of five genes (dosR, dosS, dosT, icl, and hspX of M. bovis) implicated in the M. bovis NRP state was measured with real-time quantitative PCR. Expression of all five genes was increased by VC. Relative to the control, VC-exposed bacteria appeared smaller and more rounded in shape with a much thicker inner envelope. A lower number of viable bacteria were found in comparison with those of the control. We infected macrophage cell line ANA-1 with M. bovis and cultured it in VC-added medium (MC group) for 24h and 48h. Expression of il-10, il-6, tnf-Î±, and il-Î² was examined and compared with expression by cells infected by M. bovis only without VC treatment (MB group), uninfected cells in the medium treated with VC (VC group), and cells in the medium only without VC. Il-1Î², tnf-Î±, and il-6 transcription were up-regulated significantly in MC group. IL-10 gene expression in MB and MC groups was less than in the control at 24h, but that of MC group increased more than the MB group at 48h. The numbers of intracellular M. bovis in the MC group were lower than that in the other groups. Slower growth was found in VC-treated M. bovis, and macrophages were more bactericidal for intracellular VC-stimulated M. bovis than for M. bovis with no VC treatment.